The traditional Chinese Lion Dance has a strong and rich history that dates back to the early days of imperial China. It is believed that this tradition was brought to Darwin by the first Chinese settlers to the Northern Territory and has been passed on from generation to generation.

The Lion Dance is believed to scare away evil spirits and brings good luck, joy, fortune, and happiness. It is often performed at the openings of businesses, religious festivals, cultural ceremonies, and special occasions, but mostly can be seen during Chinese New Year celebrations.

During the 1950s and 1960s, many businesses in Darwin were owned and operated by Chinese families and a dedicated group of people would perform the Lion Dance during Chinese New Year to bless these business houses to scare away evil spirits and to bring good luck for the New Year ahead. By the late 1970s, a Lion Dance Troupe was well established and conducted blessings of businesses and homes that were owned by both the Chinese and non-Chinese people of Darwin. 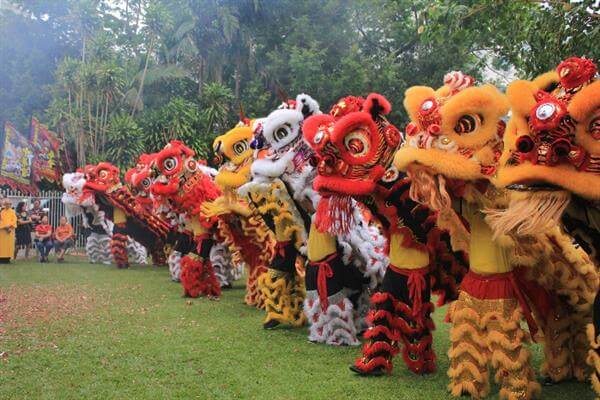 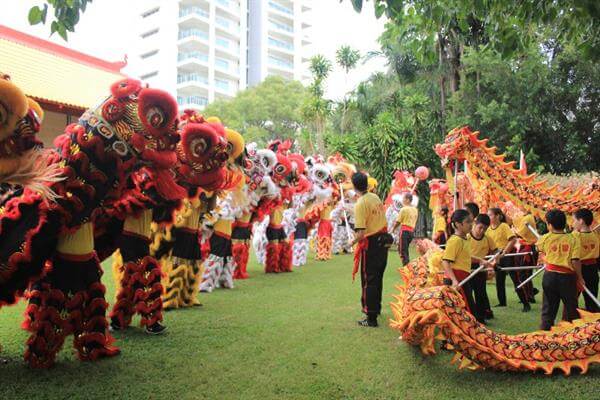 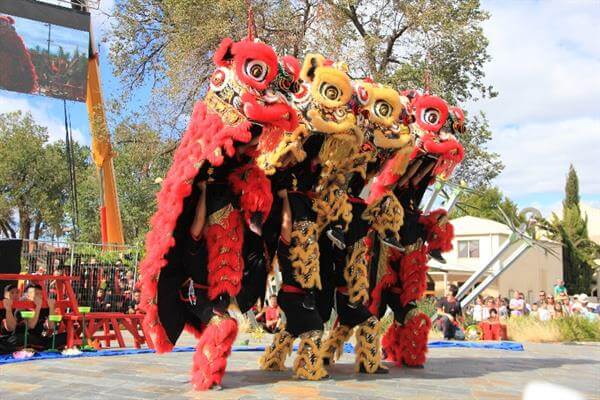 Today, the Chung Wah Society Dragon and Lion Dance Troupe is made up of dedicated and energetic individuals who have learnt and preserved this traditional art. The busiest period for the Troupe is Chinese New Year where more than 400 businesses and homes are blessed in Darwin and Alice Springs.

Throughout the year, the Troupe is often called upon to perform at various functions and openings. In preserving this traditional art form, the Troupe is committed in passing on the knowledge to the next generation and has also worked closely with other Lion Dance teams around Australia and Asia to share and learn more about Dragon and Lion Dancing.

If you have any queries regarding performances or training, please contact the Troupe at: [email protected] 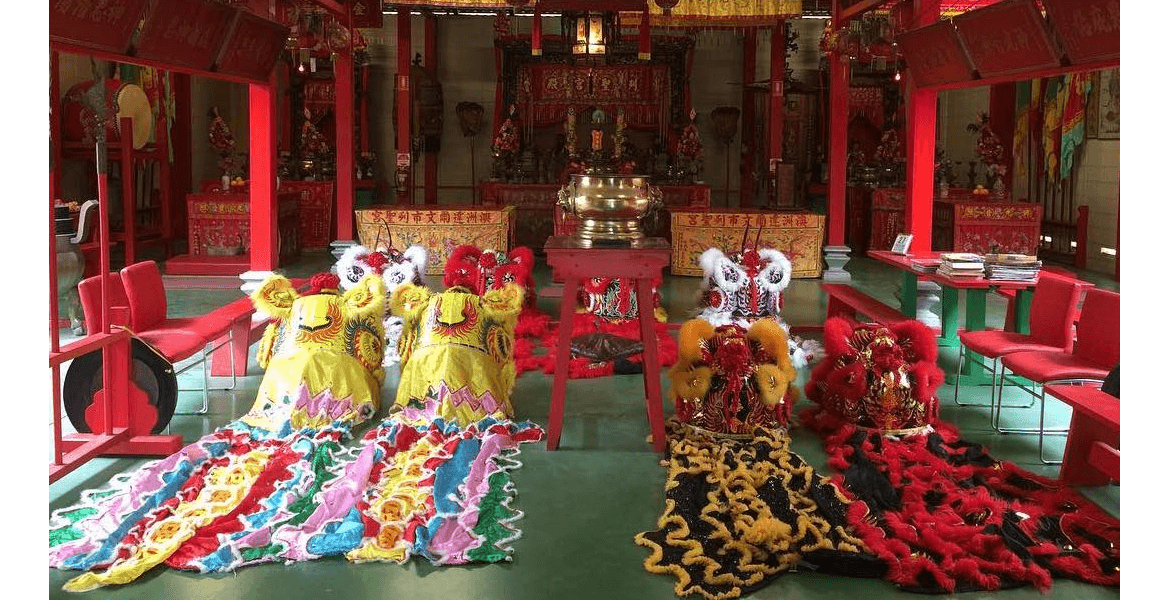